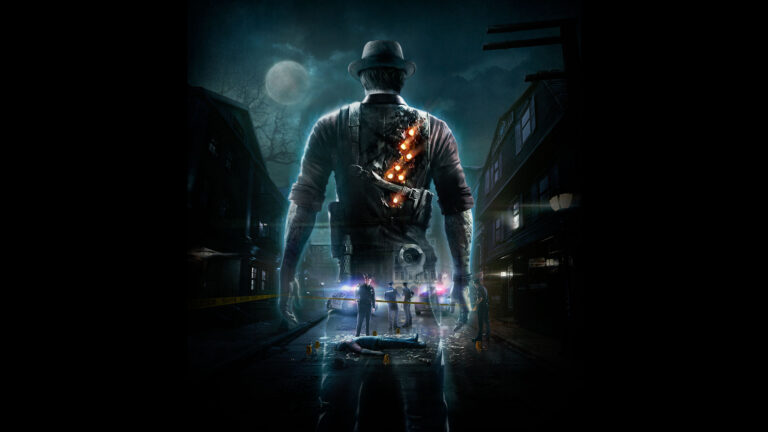 In 2014 Murdered: Soul Suspect was released for Xbox 360, Xbox One, Playstation 3, Playstation 4 and PC by Airtight Games and Square Enix. The game tells the story of the rather unorthodox detective Ronan O’Connor in the present-day fictional town of Salem. The only problem is; Ronan is dead and wanders through the game looking for his own murderer: the Bell Killer. Will Ronan solve the murder to rejoin his long-dead wife Julia? We’ll find out soon! END_OF_DOCUMENT_TOKEN_TO_BE_REPLACED