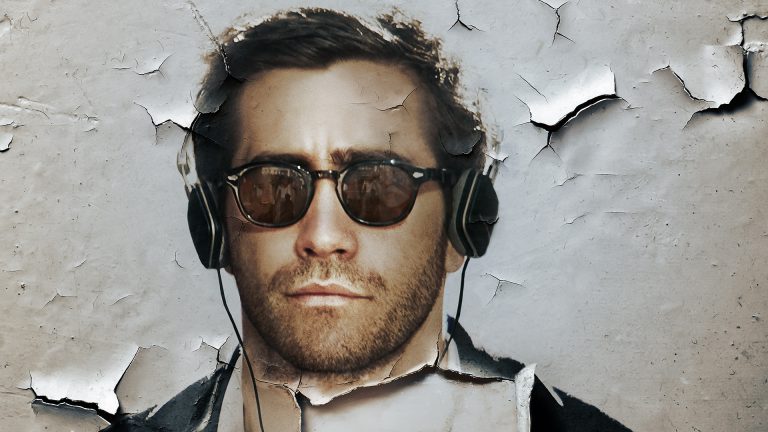 Demolition is a movie about a successful investment banker Davis Mitchell (Jake Gyllenhaal) who abruptly loses his wife in a car crash. During the rest of the movie we see how he deals with this loss during the first weeks after it happened.

Davis starts writing letters to a vending machine company, because a snack he paid for is stuck in the machine. In this mail correspondence Davis writes down his thoughts about the loss of his wife and his current state of living. Until customer service representative Karen Moreno (Naomi Watts) starts an anonymous conversation with Davis and starts following him. This ultimately leads to a friendship like no other.

Jake Gyllenhaal really carries this movie by showing Davis almost as a heartless monster. It looks like he isn’t affected at all by the death of his wife. Story-wise Davis starts to doubt if he ever loved his wife. This combined with a number of awkward actions gives us a good view on grief. It shows the viewer that it comes in all forms and sorts. Everybody deals with grief in a different way and Gyllenhaal nails it when it comes to his believable performance.

So yes, Demolition is really worth watching. The story is quite interesting and especially the fact that it zooms in on grieving makes it a nice experience. Davis’ encounters with Phil (Chris Cooper), his business partner and father in law, are very interesting. This is because both characters deal with grief in a completely different way. Also Davis’ interactions with Karen’s son Chris are epic and pretty memorable. The director, Jean-Marc Vallée who also directed Dallas Buyers Club, knows what he was doing and that results in a great movie. Go watch it!