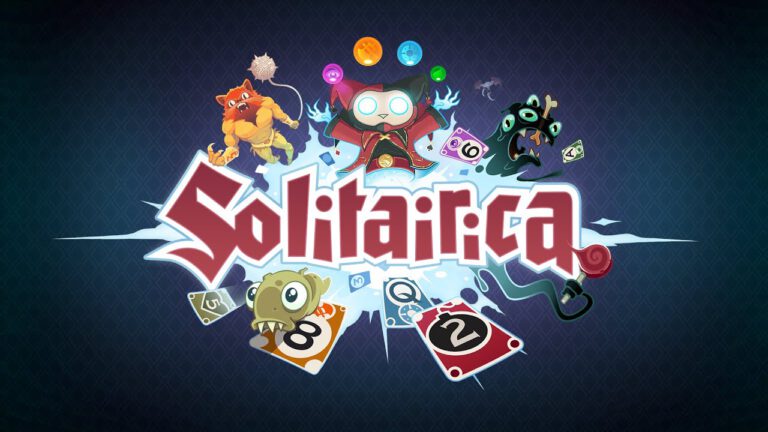 As a fan of gaming in all its forms, Solitaire (Patience) is a game I always have been drawn to. It’s a classic gaming concept that can be differentiated in many ways like for instance the fantastic Pocket Card Jockey. Solitairica also tries to reinvent the game of Patience and almost succeeds while doing that.

Solitaire with a twist

Solitairica takes the card game of Solitaire and gives it a nice spin by adding a few battle elements. In the game you choose one of the plenty routes, called decks in the game, and you try to play through around eighteen rounds of Solitairica against enemies. Every round you face off against a different stronger enemy, which makes the game quite challenging. During this incredible road to the top, you begin building your ‘deck’ by buying spells and items with the coins you collect during the game. However, the game makes a huge mistake there.

I suspect the game embodies a pay-to-win mechanic, because of its mobile game origins and the following situation. If you fail one of the battles in a deck, you will lose everything. Everything you’ve built the last hour or two is gone instantly. That feels quite unfair. There is a way to buy ‘lives’ but these are so expensive that it’s pretty hard to do so. And losing a match is what’s going to happen, because before you get into battle there is no way to prepare for battle and customize your ‘deck’ to adapt to your opponent.

And that sucks big time, because of this flaw I probably won’t be touching the game again. Solitairica gives the old game of Patience/Solitaire a new life, but it completely destroys it by not giving you the opportunity to save your progress and built your ‘deck’ further. Such a waste of potential.