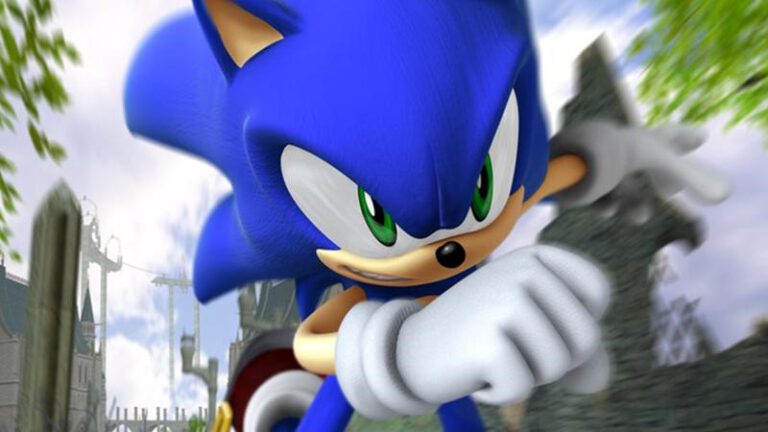 We’ve seen a lot of bad games over the last ten years. Some of these titles became huge hits, which is a shame of course. Here is the top 5 bad games that became huge hits. And by huge hits, we mean the game at least sold more than one million copies. Now be honest, which of these games did you buy?

The Medal of Honor franchise had a hard time over the last ten years and the disappointing Warfighter even meant the nail in the coffin for the franchise. Warfighter, developed by Danger Close Games, was a rushed product that ended up being a buggy mess. Despite being called a commercial failure, the game managed to sell at least 2,5 million copies. So it could have been a lot worse for EA.

We don’t know where to start with this one. There were so many Wii shovelware titles that despite their quality, managed to sell millions of copies. The list is endless, but the most dishonorable mentions in this category are definitely the Deca Sports series, Big Beach Sports and the Game Party franchise. They are all horrible but still managed to sell millions of copies. It´s a real shame.

Don’t get us wrong: Michael Jackson: The Experience isn’t the worst game on this list by far. However it is a shameless cash cow milking the popularity of the King of Pop. The game came out on no less than eight platforms which is crazy by itself. The Wii-version even sold more than a stunning four million copies! We still think that MJ deserved better than these dull games.

SEGA’s Sonic the Hedgehog franchise has had some ups and downs over the years. Sonic The Hedgehog from 2006 is definitely the lowest low. The reboot of the famous hedgehog was cringeworthy bad, but nevertheless managed to sell at least two million copies. This epic fail of a game destroyed the franchise and let’s be honest, the series never really recovered from this devastating blow.

Yep, Nintendo claims the first place with the incredibly bad Wii Music. The music game was boring to play, graphically underwhelming and only contained a small number of copyright free songs. Despite these facts the game did sell a whopping 3.2 million units! Apparently casual Wii owners simply didn’t care about the quality of a game if it let you use the Wiimote as a flute.